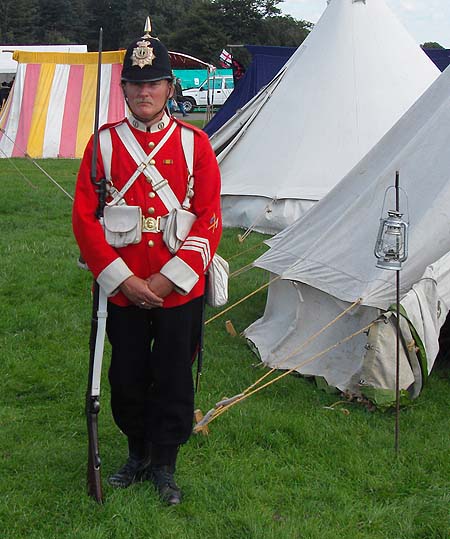 Cover Photo: Victorian period soldier on guard in his camp

Modern Forces was at Military Odyssey this year with the guys from the 101st Airborne LRRP/Ranger LHA who had a great display, you can see the pictures of that here. It was a good show but I thought it seemed a lot smaller that previous years with no Romans, English Civil War or WWI reenactors there (that I saw) There was also a lack of horse for the Napoleonic and Western displays. 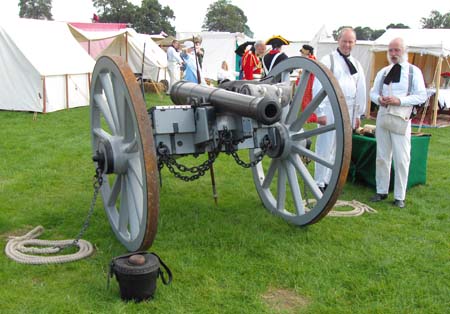 An 1805 dated Napoleonic Canon with some Horse Artillery crew 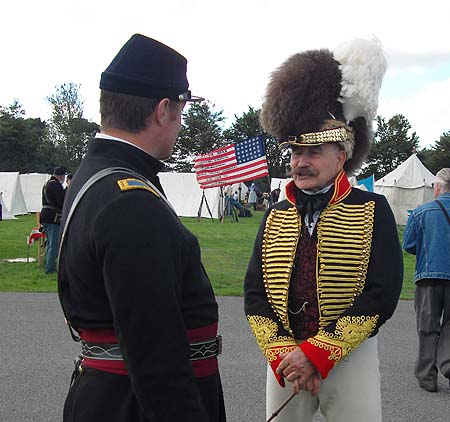 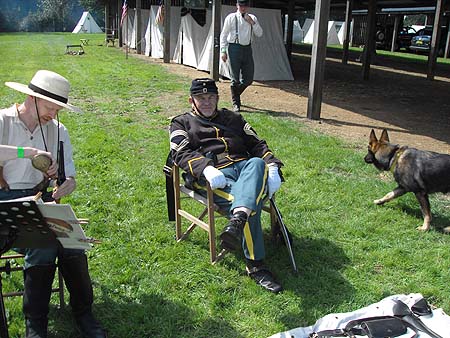 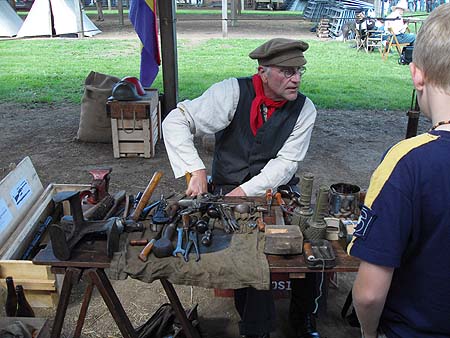 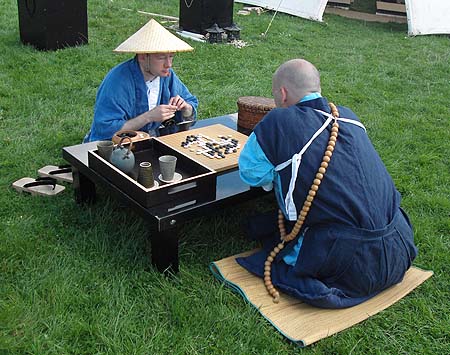 A pair of Samurai playing Goh (I think) 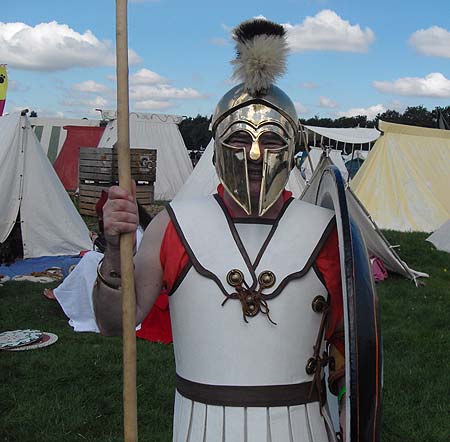 A Greek or Spartan Hoplite (forgot to ask…) 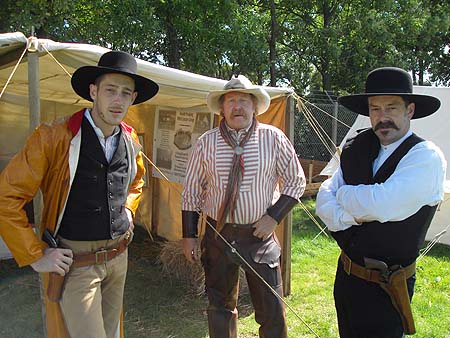 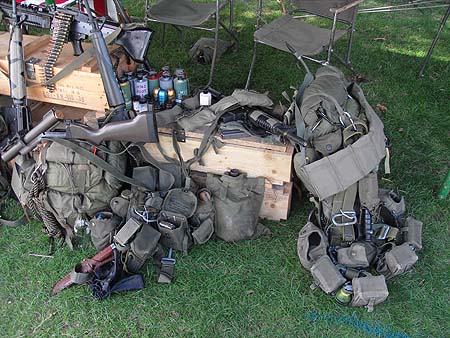 Part of the display at the 101st Rangers camp 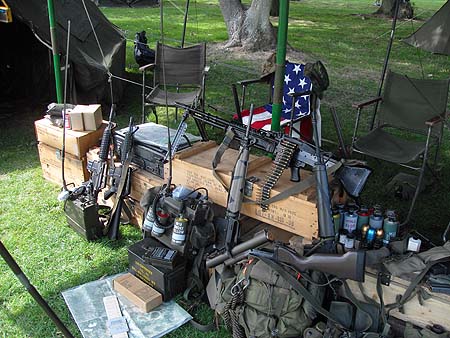 More from the 101st Rangers camp 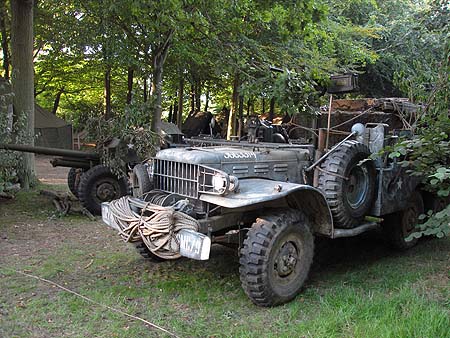 Another view of the Dodge WC63, its been painted with snow camouflage 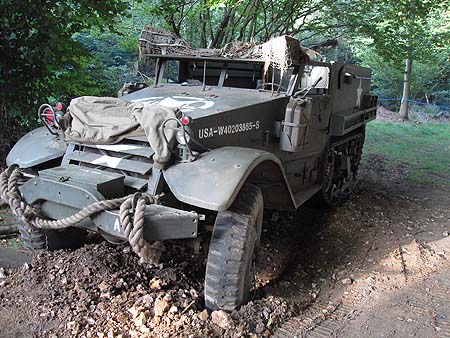 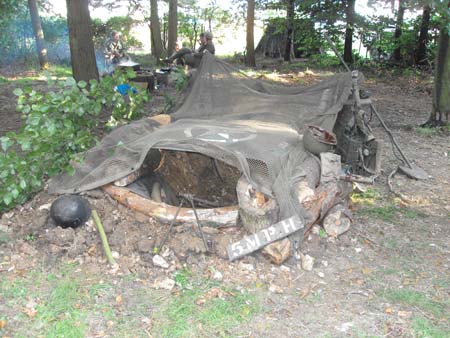 Bunker with Jeep bonnet as roof 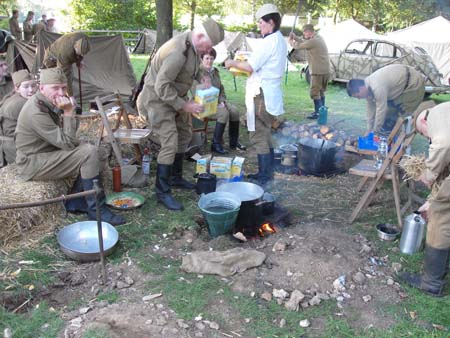 WWII Russian soldiers settling down for some lunch