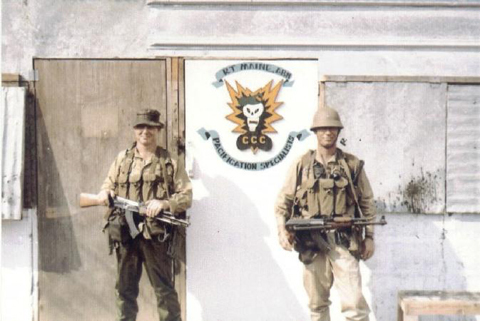 The unit participated in most of the significant campaigns of the Vietnam War, including the Tonkin Gulf Incident which precipitated American involvement, Operation Steel Tiger, Operation Tiger Hound, the Tet Offensive, Operation Commando Hunt, the Cambodian Campaign, Operation Lam Son 719, and the Easter Offensive. The unit was formally disbanded and replaced by the Strategic Technical Directorate Assistance Team 158 on 1 May 1972. fuse trackers 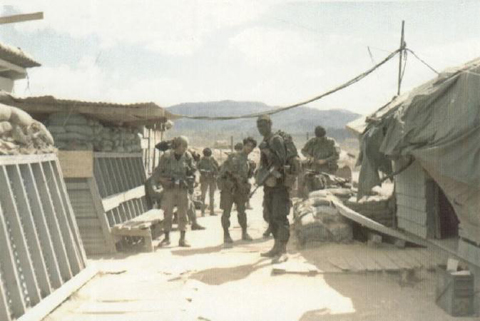 MACV-SOG Command & Control Central (CCC) was formed by MACV-SOG in late 1967, located in Kontum and operated in the Tri-border junction of Laos, Cambodia, and Vietnam. The primary mission of CCC (just like the other Command and Control Centers) was strategic reconnaissance gathering. Cross border, or “over the fence”, operations were invariably code named in the interests of secrecy, with missions into Laos being known as “SHINING BRASS” and later after 1968 as “PRAIRIE FIRE”. Missions into Cambodia were also given code names and were initially known as “DANIEL BOONE” and later in the war this was changed to “SALEM HOUSE”.

The combat elements associated with CCC were used to reinforce and assist the recon mission. The first MACV-SOG recon teams were initially called “SPIKE TEAMS”, each team usually consisting of 3 US SF personnel and 9 indigenous personnel. CCC fielded approximately 30 recon teams that were named after US States. Recon teams that got into difficulty could call for assistance from US led reaction forces known as “HATCHET FORCES”, these were of platoon size and consisted of 5 US SF and about 30 indigenous personnel. “HATCHET FORCES” could also be used for ambushes as well as reinforcing recon teams when needed. Two or more “HATCHET FORCES” combined were termed as a “HAVOC” or “HORNET” force. Full SOG companies were called “SLAM” companies, Search, Location, Annihilation, Monitor (or Mission). Of these CCC had 4, A,B,C, and D, and used US paid indigenous personnel recruited and paid for by MACV-SOG. 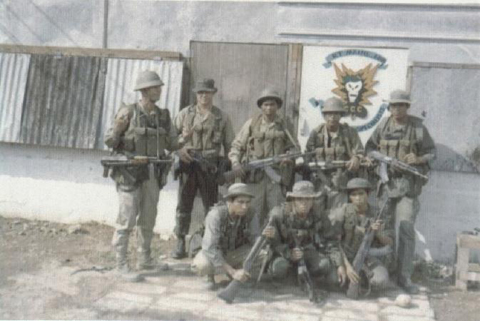 RT Maine
The recon teams focused their energies on specific areas of the trail in order to obtain current up to date information on construction, troop movements, supplies, etc. This information was often gained at great risk to the recon teams and transmitted to OP-34 ground studies branch at SOG HQ for inclusion into the daily SITREP reports. Relatively lightly armed the recon teams were not designed to slug it out in a pitched battle with the enemy. Instead they relied on moving without being detected, If in the event they were compromised (detected) then the ability to break contact quickly and evade the enemy was of paramount importance.

CCC was deactivated in March 1971, but in reality was altered in name only to TFAE2. A year later in March 1972 the whole organization was supposedly terminated but covert missions involving SF troops continued, and actually increased. The US forces were then not allowed to wear the famous Green Beret, this being replaced with a baseball cap.

The Presidential Unit Citation (Army) was awarded to MACV-SOG (Military Assistance Command, Vietnam Studies and Observations Group), during a ceremony at Ft. Bragg, North Carolina on April 4, 2001. The citation is awarded to units for extraordinary heroism in action. The unit award is equal to the individual award of the Distinguished Service Cross, the U.S. military’s second highest award for valor.