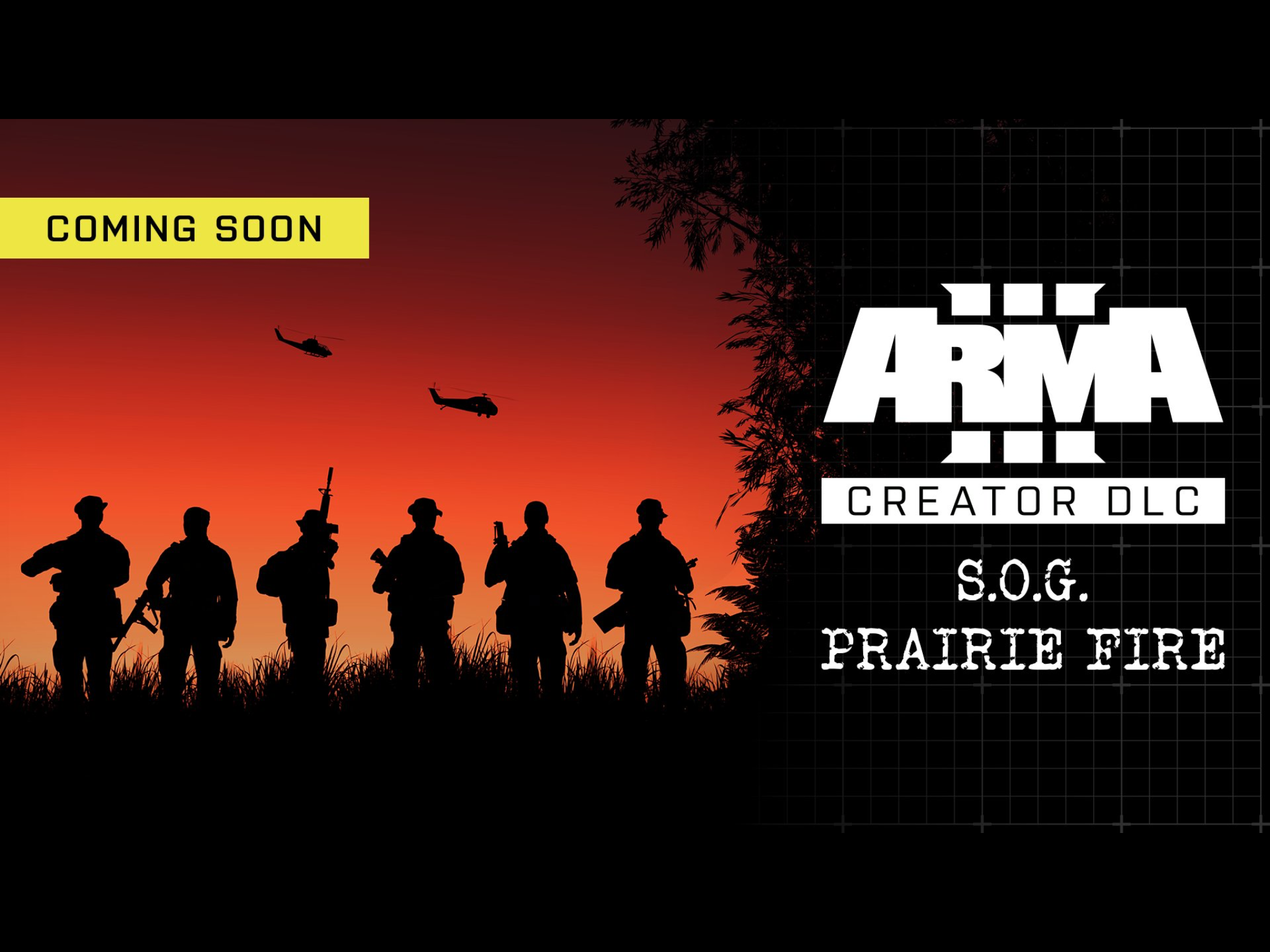 After many years, weeks and hours of development and secret testing Savage Game Design have released the most exciting new DLC for the Arma 3 game ever.

Several members of the team supported development of this DLC with their detailed research, advice, photos, and reference materials.

Rob Graham CEO – It was a great pleasure to work with ModernForces and to have them on hand during many recon missions with RT Columbia to offer explanations for the weapons and gear used by the team. Team Savage will be visiting them when they next do one of their live shows.

S.O.G. PRAIRIE FIRE as a game brings so many things to the table. Modern Forces would like to thank Savage Game Design for bringing us onboard to provide historical information, equipment guidance for the delivery of this brilliant new DLC that is soon to be released. 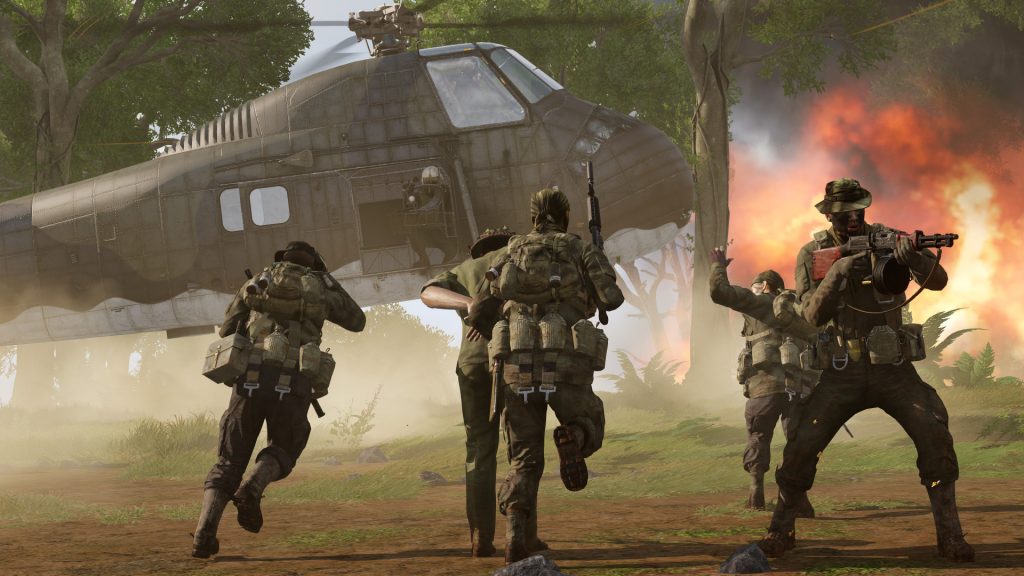 Get ready to experience the brutal intensity of the Vietnam War on a monumental scale. Developed with the help of US veterans and Vietnamese advisors, S.O.G. Prairie Fire immerses you deep within enemy territory as a member of covert special ops unit MACV-SOG and delivers an Arma 3 sandbox experience you won’t forget.

Charge into battle with a wide range of historically accurate weapons and vehicles. Explore the steamy jungles and sprawling landscapes of Vietnam, Laos, and Cambodia. Run recon missions in a thrilling new co-op campaign and wage all-out war in new multiplayer and singleplayer scenarios.

Featuring the authentic combat, full-spectrum battlefield, and powerful scenario editor Arma 3 is renowned for, players can now experience the full scope of the Vietnam War on their own, with friends, or with one of the thousands of Arma community groups located around the world. 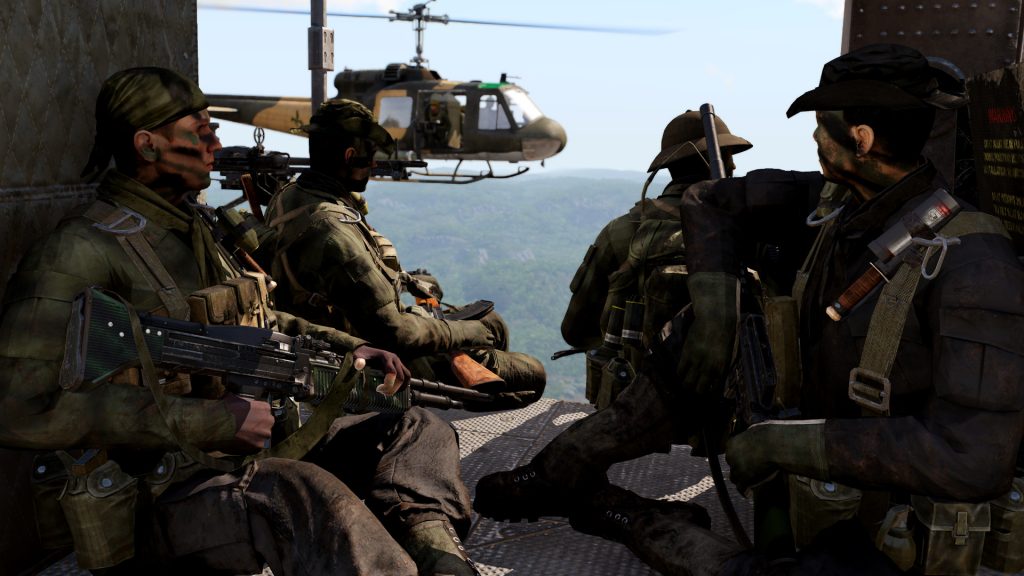 This unique new terrain enables players to design and run missions throughout all phases and locations of the war.

Complete with hand-painted billboards and posters, new buildings, trees, and objects, and over a thousand terrain assets, Cam Lao Nam provides an unforgettable sandbox for all your Arma adventures. 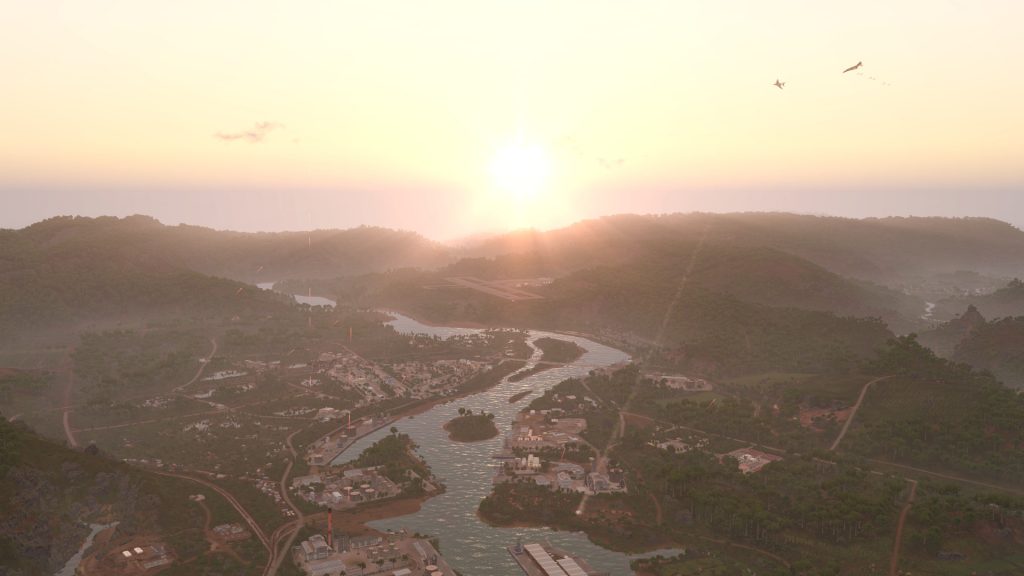 Each item was painstakingly designed with three years of oversight and advice from US Special Forces veterans who contributed their vast knowledge and private collections to help deliver the most realistic recreation of equipment possible. 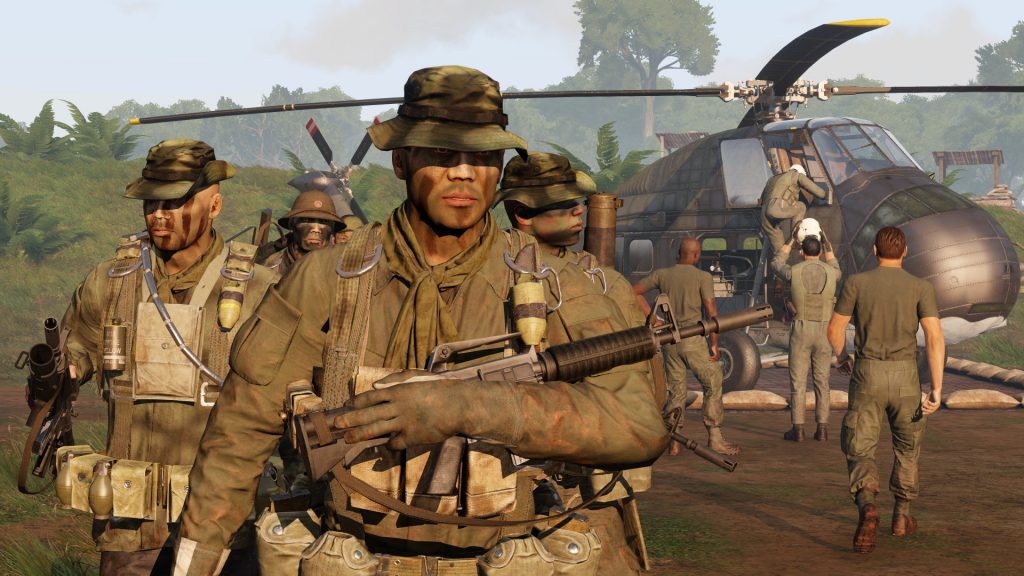 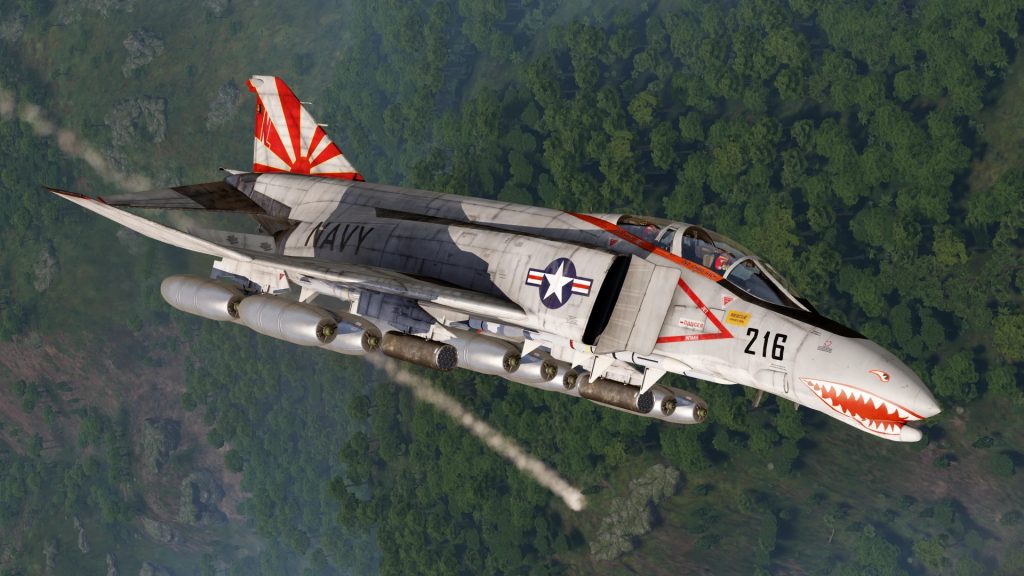 Multiplayer Co-op Campaign (up to 14 players)

The year is 1968 and the Vietnam War is reaching its peak. As elite MACV-SOG reconnaissance team “Columbia”, your mission is to stop the flow of materials down the Ho Chi Minh Trail. Your team must engage in clandestine operations in Laos and Cambodia, hunting and destroying the PAVN 559th Transportation Group and its numerous security units. Feel the adrenaline rush of operating deep within hostile territory while the People’s Army of Vietnam try to track, locate, and overrun your team.

This Creator DLC also features an overhauled in-game menu and multiplayer server browser (only usable with the DLC loaded). This optional Enhanced Multiplayer Menu contains an improved interface with many new features that help you find, choose, and join multiplayer games featuring the Creator DLC.

For those unfamiliar with the Vietnam War, 2 new singleplayer Showcase scenarios help acquaint players with the weapons, vehicles, and equipment used during that time.

Additionally, there is a fully narrated singleplayer Showcase scenario for both PAVN and MACV that introduces players to the world of jungle combat and historic warfare.

The bonus helicopter mission “Ash and Trash” can also be enjoyed as a singleplayer scenario. 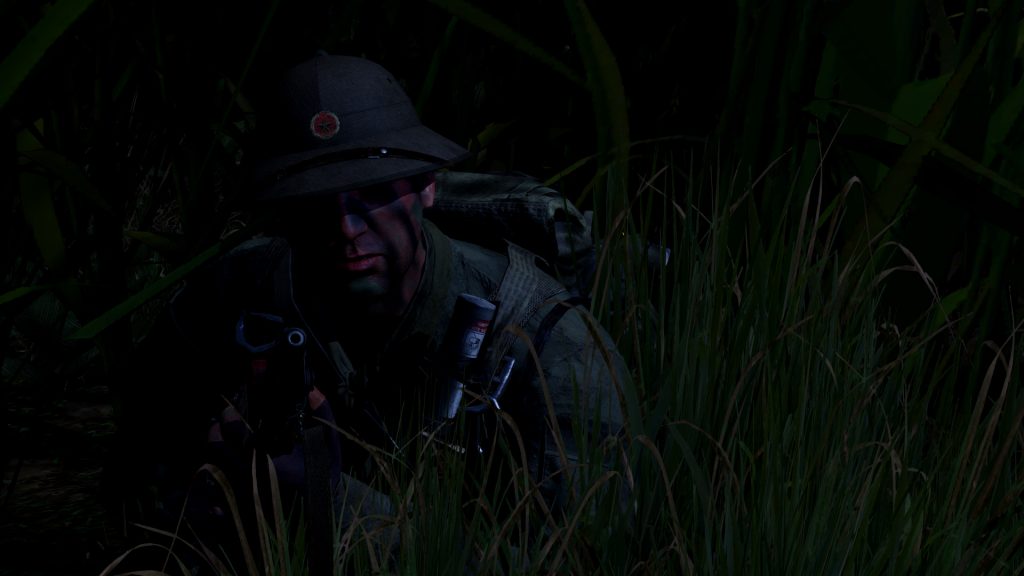 Hear your enemies whispering as they approach in the dark, yelling as they rush to overrun you, and crying out when they’re wounded. Immerse yourself in the hair-raising sounds of bullet cracks, explosions, and softly approaching footsteps. Experience the jungle like you never have before with realistic sounds of weather, wildlife, and disturbed vegetation. Every single sound and effect has been meticulously reproduced by the author of the JSRS Sound mod to offer players a truly captivating experience.

The vibrant soundtrack features 14 rock and blues tracks by originalsas that take you back to the 1960’s. Played in vehicles or heard from the placeable FM radio, the tunes are complemented by original Armed Forces Vietnam (AFVN) news and adverts that ran at the time. Included as well are 16 cinematic tracks by FabianKreutzerSound, which were composed with authentic Vietnamese instruments and designed to augment the Vietnamese and Laotian landscapes.

Take time to check out their websites and Steam links