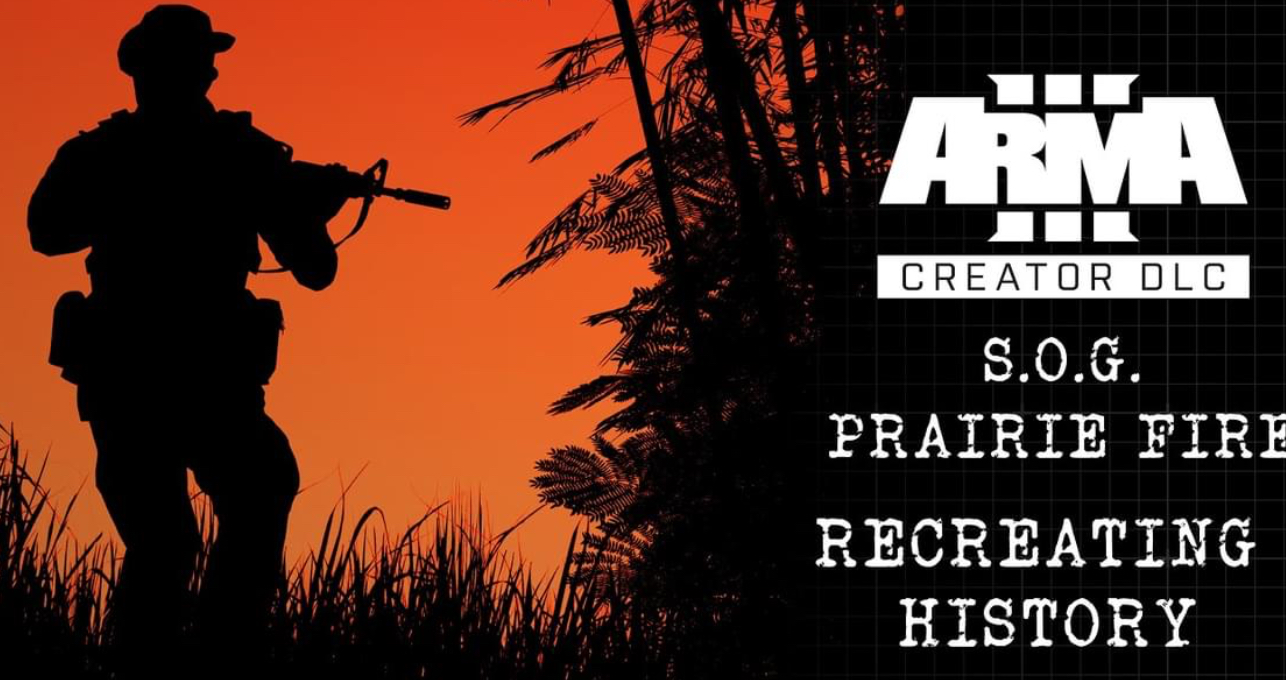 Modern Forces work and input on the Arma3 Creator DLC: S.O.G. Prairie Fire has been pretty emotional in a sense that it’s based on real life and not just another blow then up computer game . It is hard to even imagine what the men of MACV-SOG went through. It was not a game and is now a part of the history of U.S. Special Forces.

Modern Forces wish to thank Savage Game Design for asking us to be involved in this fantastic and incredible DLC. It has been a great honour to work and play alongside MACV-SOG veterans who have supported the creation of the DLC.

This week S.O.G. Prairie Fire was presented at the Special Operations Association annual event SOAR . This is an incredible achievement for Savage Game Design and their hard-working team.

SOGCast 001 : Blown Off Jungle Boots: with George “The Troll” Sternberg

SOGCast 003: We Few, and Whispers In The Tall Grass. With Nick Brokhausen