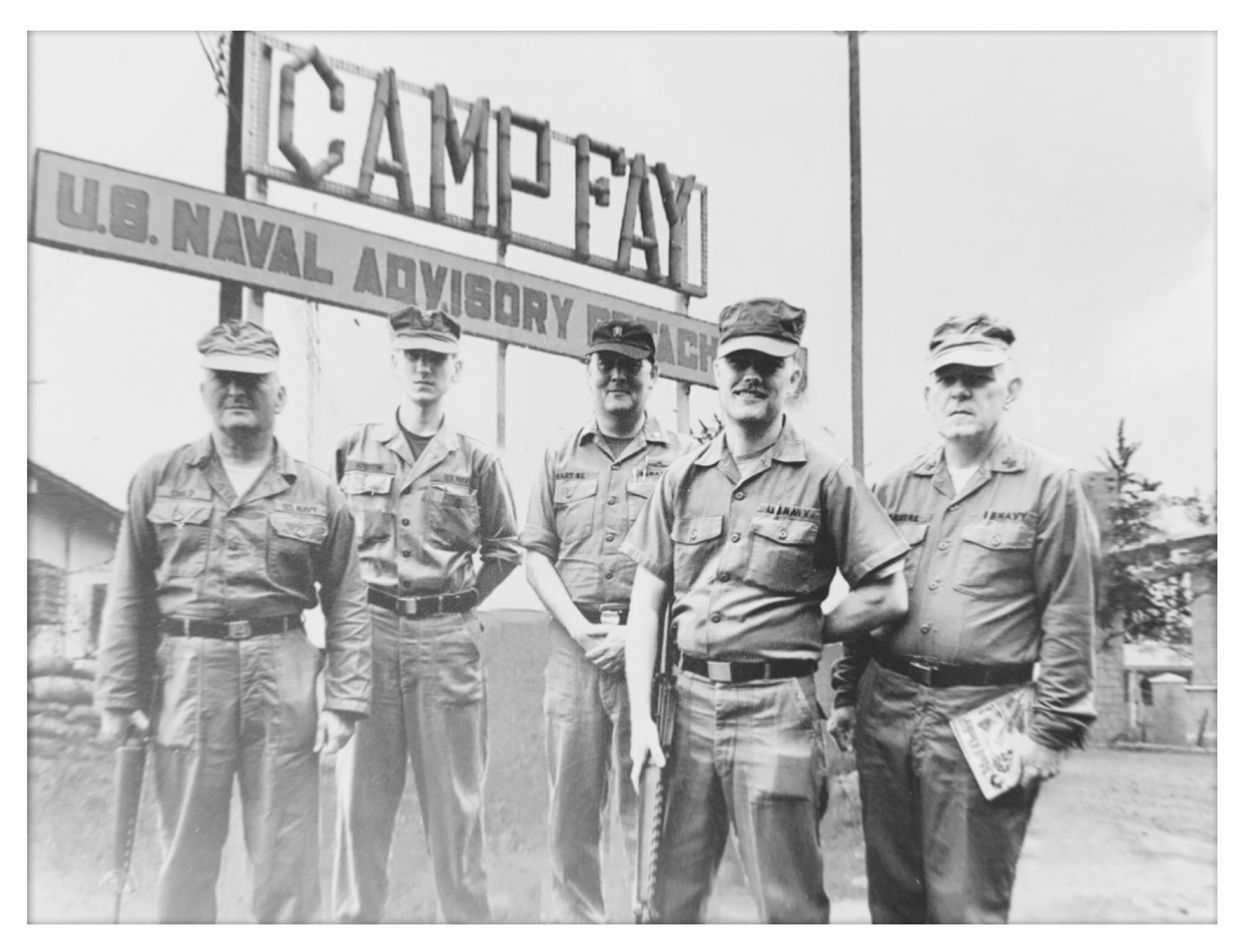 Well all we can say is “it was great to get out of lockdown and to our first show” Military Odyssey 2021.

For the last two years we have been researching the Naval Advisory Detachment (NAD) based at Camp Fay DaNang. From 1964 to 1972, the maritime division of MACV-SOG conducted advisory and covert operations into North Vietnam.

After making contact with a number of veterans, we were able to get first hand accounts about the activities and operations carried out at Camp Fay. The research continues..

The CIA initially hired Norwegian captains to crew modified Swift boats and later Germans who failed to deliver on their contract. And so US advisors took over to train the South Vietnamese Coastal Security Service Department (CSS) to man the newly acquired Nasty Class PTF boats that were used to deliver Vietnamese Biet Hai Sea Commando landing teams. The Biet Hai teams were used to penetrate the North Vietnamese coast line targeting costal facilities in raids and underwater demolitions. The US trainers for this force were the Naval Advisory Detachment (NAD). NAD was made up of US personnel from Detachment Echo, SEAL Team One, Boat Support Unit One, and USMC Force Recon advisors.

The project was to recreate a small part of history and remember the men of NAD who were part of MACV-SOG. 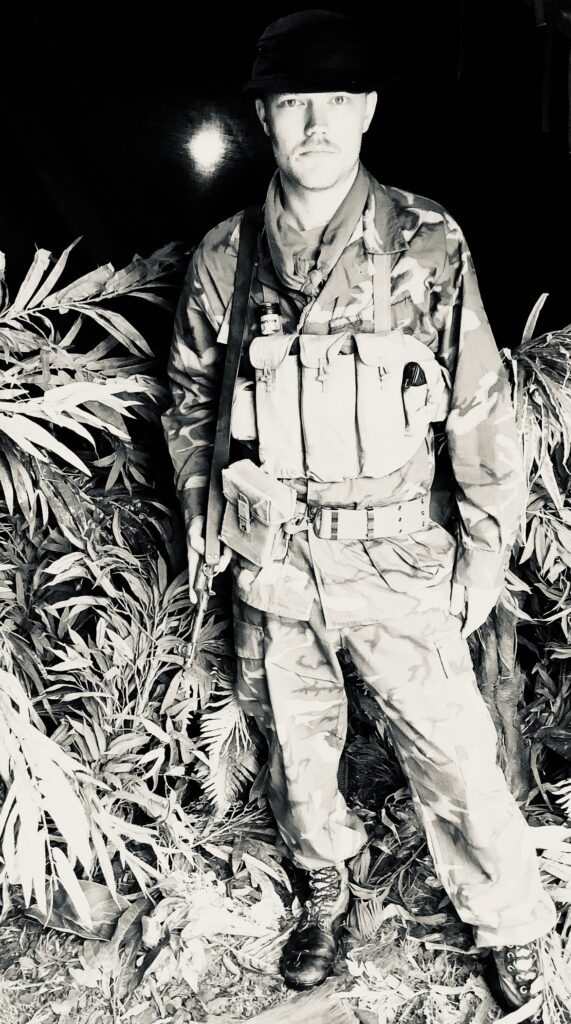 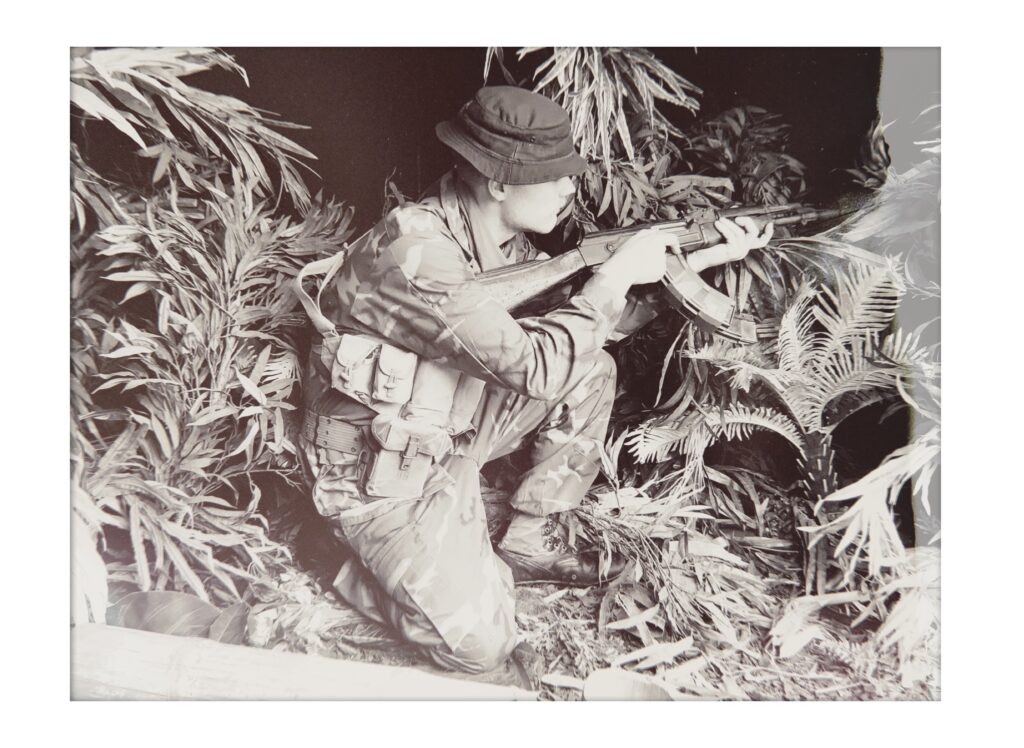 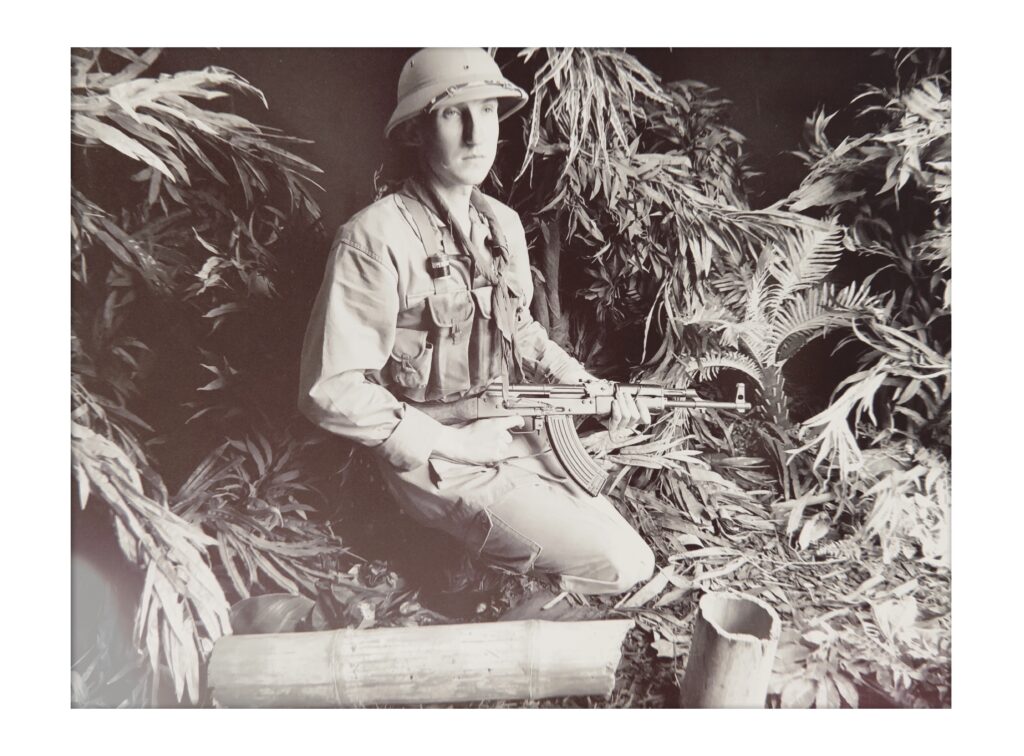 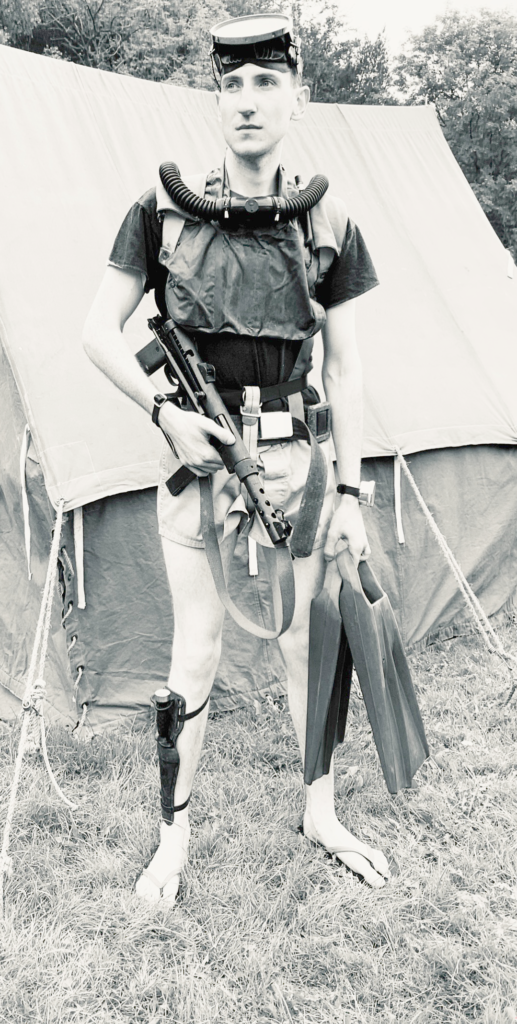 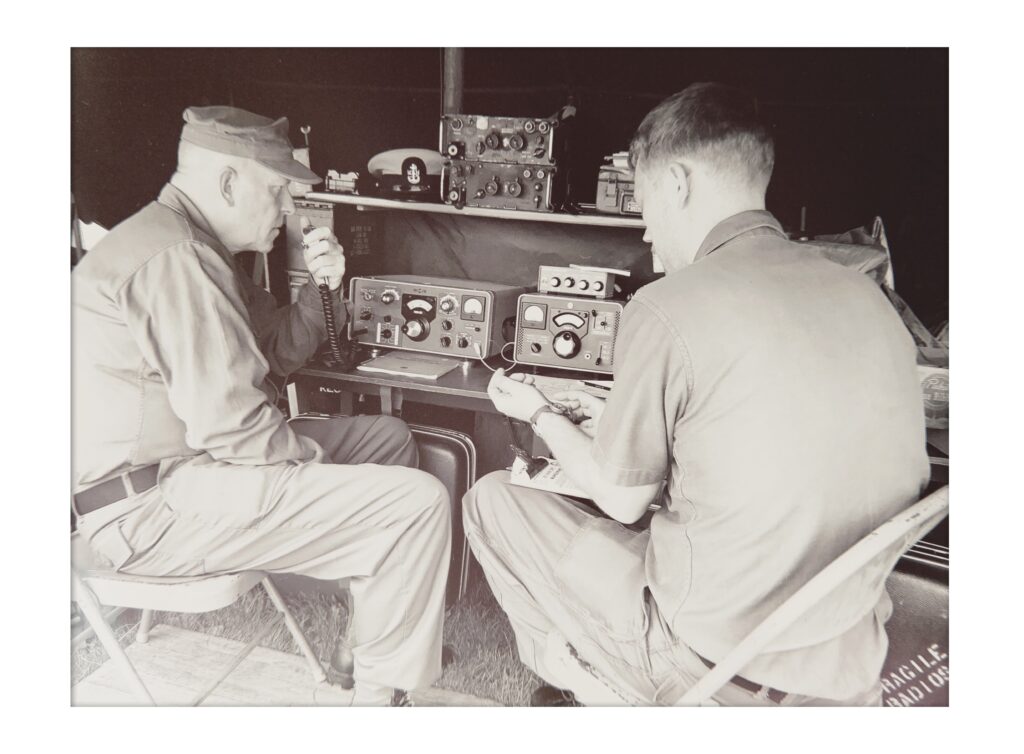 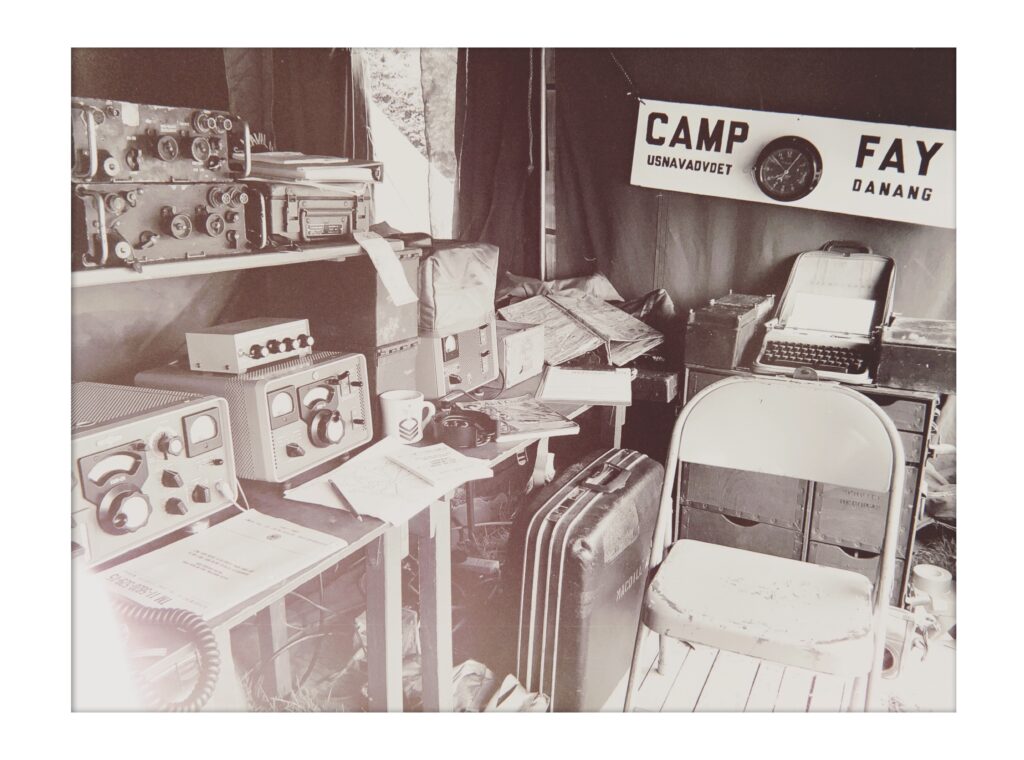 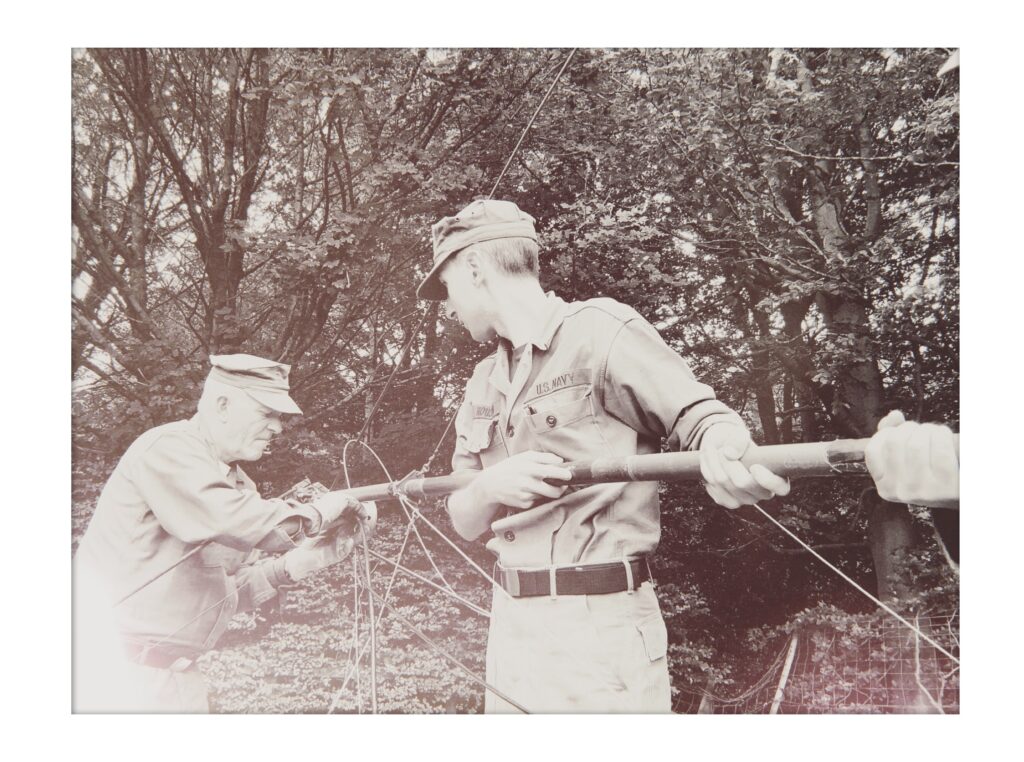