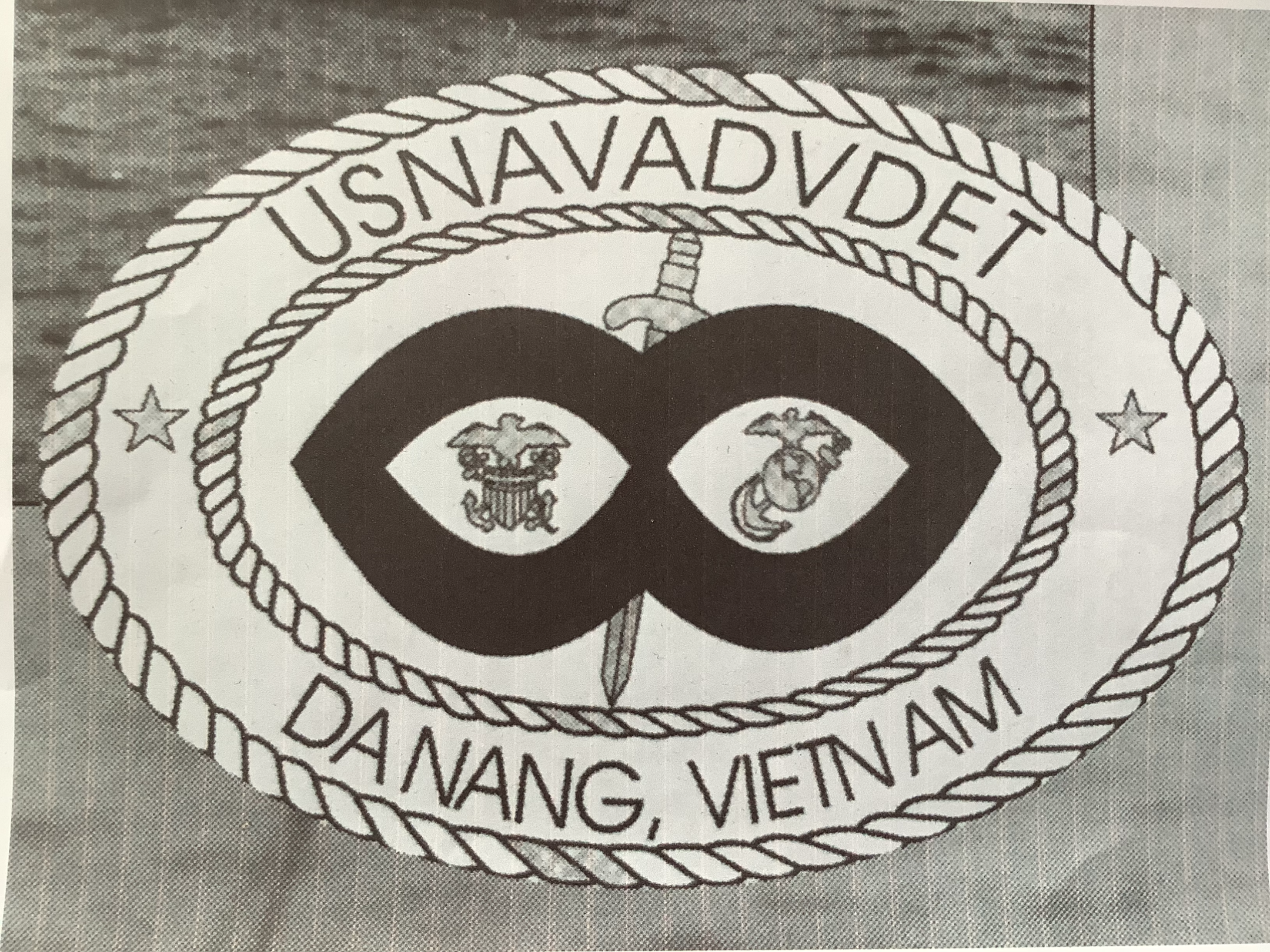 Thank You For Coming

Over the last couple of years we have been researching NAD or Naval Advisory Detachment- DANANG. Our goal is understand as much as we can about the detachment makeup, men, activities and equipment used. 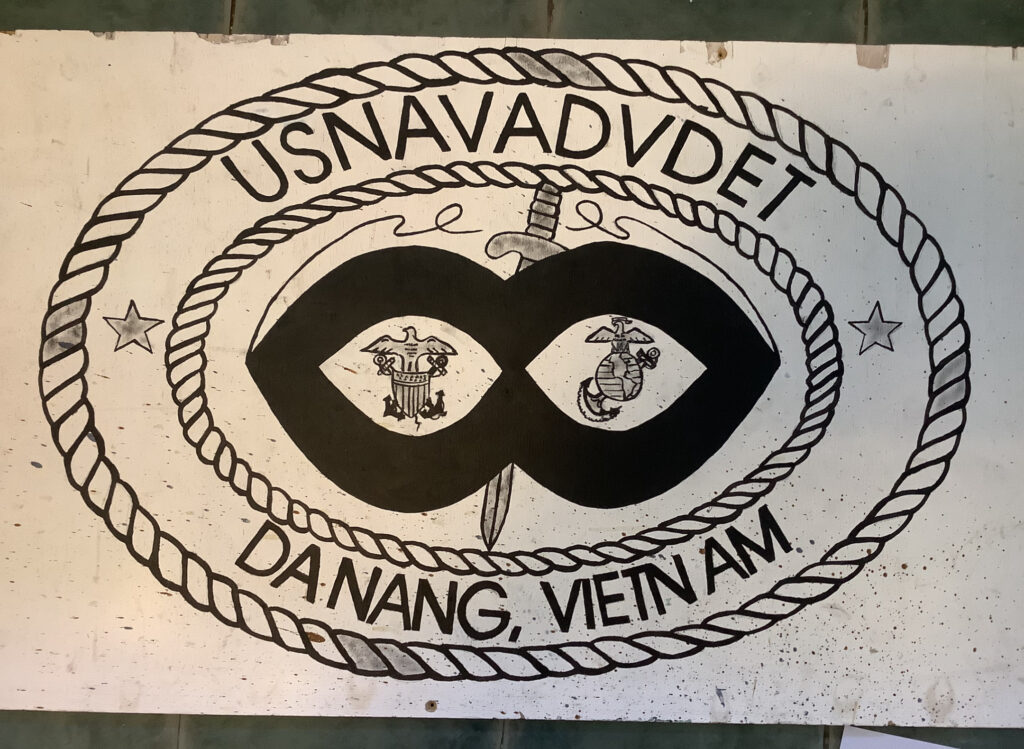 SOG’s Naval Advisory Detachment (NAD) at Danang ran a variety of seaborne operations, including the training and support for the Vietnamese Coastal Security Service, which was actually a raiding, sabotage, and intelligence force. NAD had a small fleet of high speed, low-slung Norwegian-built wooden torpedo boats, hard to detect on radar. From 1964 to 1969, the covert maritime division conducted numerous covert operations, the most famous of which contributed to the Gulf of Tonkin incident in August 1964.

Colonel Russel, with guidance from McNamara, selected the maritime division as the first SOG unit to strike targets in North Vietnam. The division had five Norwegian Nasty class gunboats purchased by the DOD. Unfortunately, in order to preserve deniability, no US personnel were allowed on the missions. This decision hampered the unit’s ability to operate successfully on numerous occasions. Furthermore, the level of training and leadership capabilities of the South Vietnamese mercenaries who carried out the maritime missions were not at the level needed to conduct covert operations in hostile territory. To counter this deficiency, CIA hired Norwegian boat captains for SOG to lead the newly trained Vietnamese Coastal Survey force. The US trainers for the mercenary force were from the Naval Advisory Detachment (NAD). US personnel included personnel from Detachment Echo, SEAL Team One, Boat Support Unit One, and USMC Force Reconnaissance advisors.

SOGCast 001 : Blown Off Jungle Boots: with George “The Troll” Sternberg