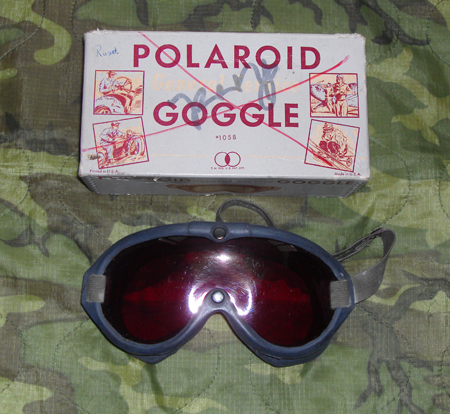 On November 21, 1970, U.S. Army Colonel Arthur D. “Bull” Simons and Lieutenant Colonel Elliot “Bud” Sydnor led a team of 56 U.S. Army Special Forces soldiers in a joint Air Force/Army raid on the Son Tay prison camp (located 23 miles west of Hanoi) in North Vietnam. The objective was to recover some 70 American prisoners of war thought to be held at the camp. The mission, though executed successfully, failed to recover any prisoners, because all had been moved to another camp before the raid. 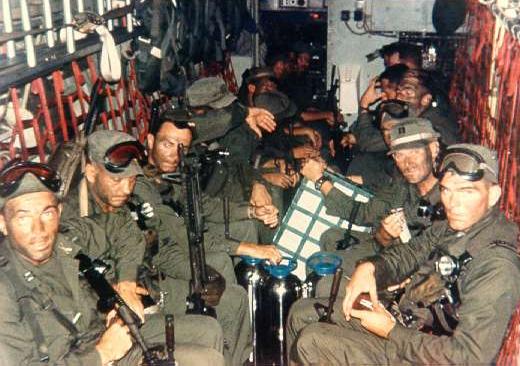 These googles will form part of an impression of a typical Son Tay raider, the raid wasn’t a SOG mission but a lot of those involved had passed through SOG.