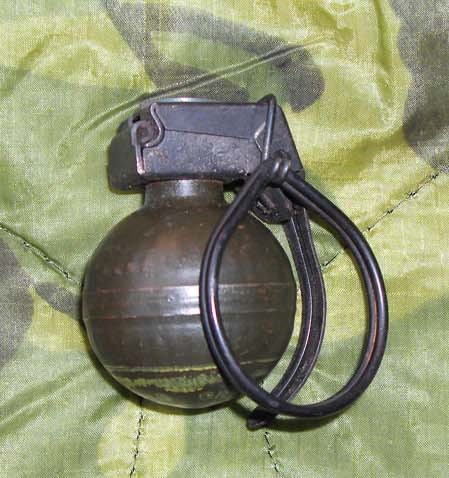 V40 “Mini-grenade”: The V40 mini fragmentation grenade was produced by NWM of Holland and was used by both SOG recon teams and Navy SEALs during the Vietnam War. 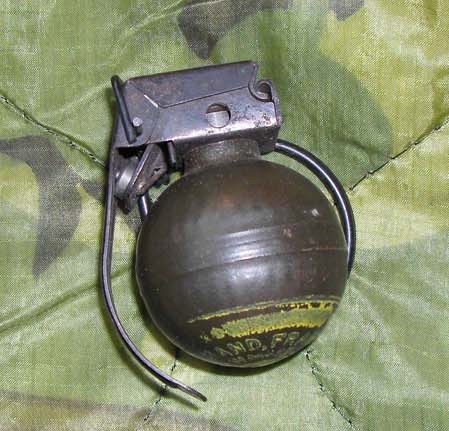 It was considerably smaller and lighter (136g / 4.8 oz) than the standard U.S. fragmentation grenade, which meant that it could be carried in greater quantities and thrown further. Known as the “Hooch Popper”, the V40 featured a 4 second fuse and had an effective casualty radius of 5 meters. 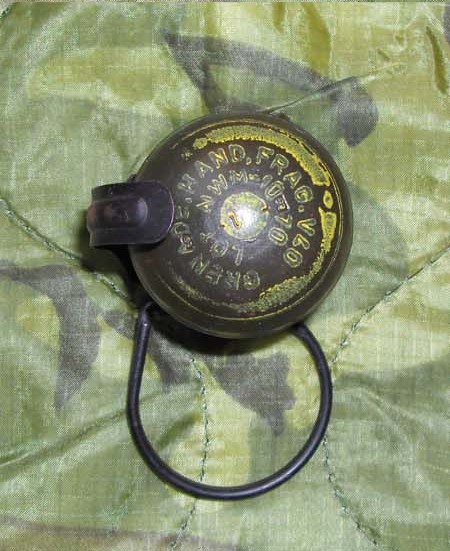