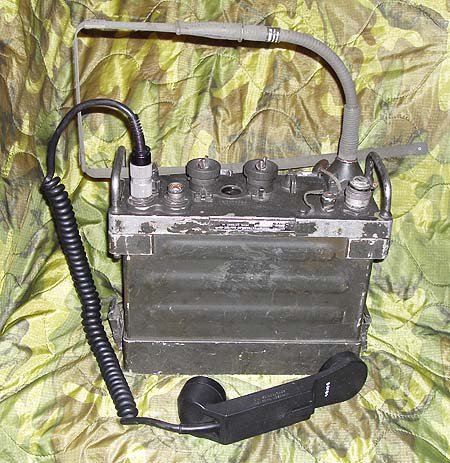 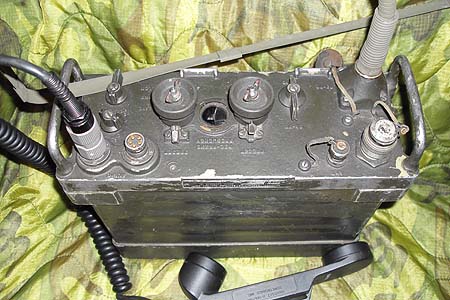 The AN/PRC 77 entered service during the Vietnam War (circa 1968) as an upgrade to the earlier AN/PRC 25. Today it has largely been replaced by SINCGARS radios, but the AN/PRC 77 is still capable of inter-operating with most VHF radios used by U.S. and Allied ground forces. It is not compatible with the SINCGARS frequency hopping mode. It can be used with the KY-57 voice encryption device for secure communications.

The PRC-77 differs from its predecessor, the PRC-25, mainly in that its final power amplifier stage is solid state and not vacuum tubes. 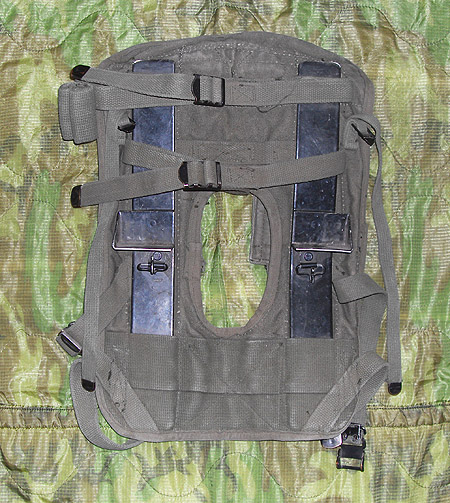 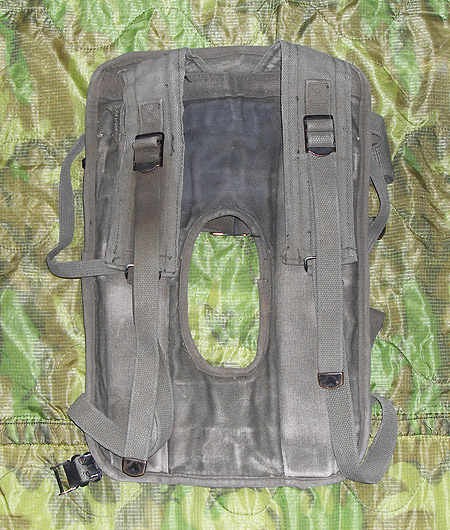 SOG Recon teams would carry 1 radio with spare batteries spread amongst the team in waterproof bags. 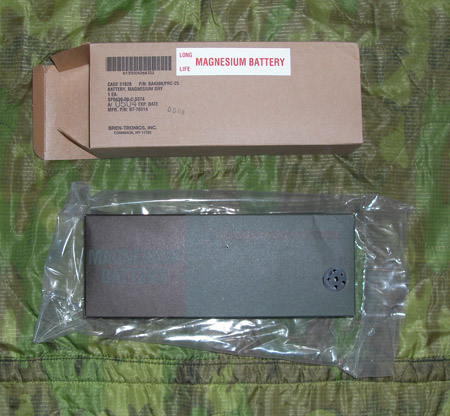