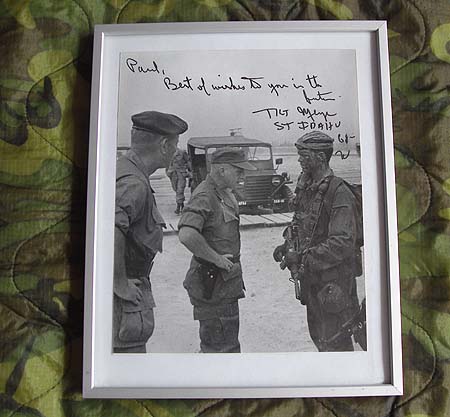 John Stryker “Tilt” Meyer (born March 3, 1948) is an American author and U.S. Army Special Forces combat veteran of service in covert reconnaissance with the Studies and Observations Group, also known as MACV-SOG and was One-Zero of RT Idaho. Meyer resides in California, since 1985, and has published three works of nonfiction related to his experiences in the Vietnam War.

Meyer’s first book was a memoire, first published in 2003, titled Across the Fence: The Secret War in Vietnam.

His second book was first published in 2007, titled On The Ground: The Secret War in Vietnam.

The most recent book was published in 2018 and titled, SOG Chronicles: Volume One. 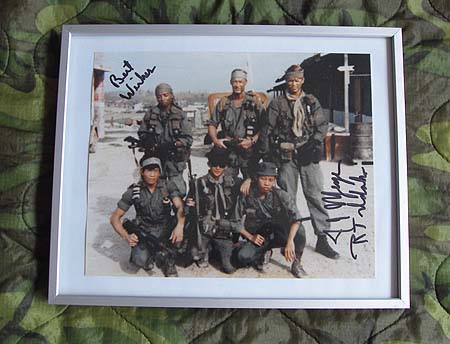