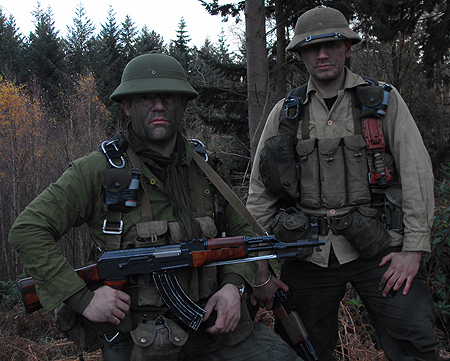 Here you can see the Modern Forces team as RT West Virginia in late 1971, the uniforms they are wearing are NVA Uniforms with NVA tan chest-rig for the AKS47 and Type 56 they are armed with. 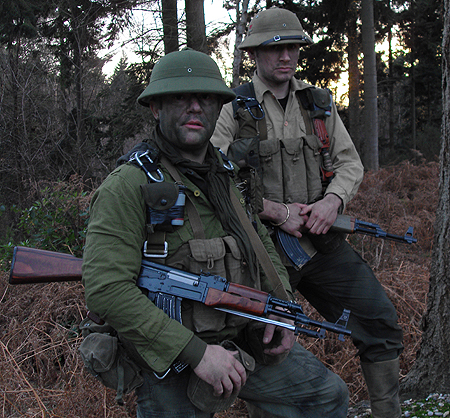 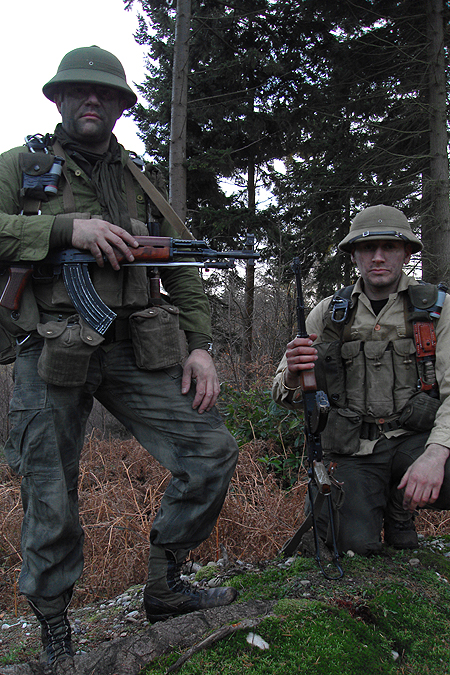 The Chest Rig is worn with the usual STABO Harness and US web gear. 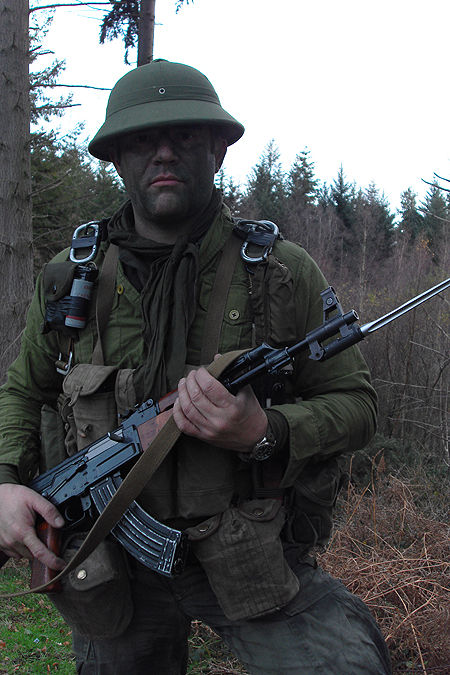 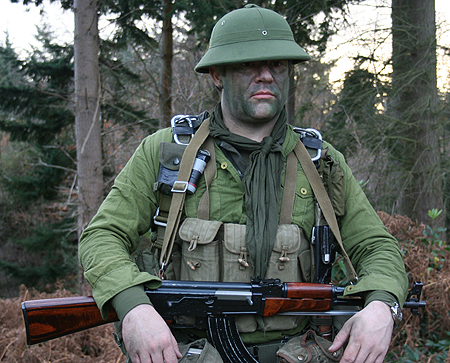 NVA uniforms were worn to confuse the enemy in chance encounters, to give teams the edge in these engagements. 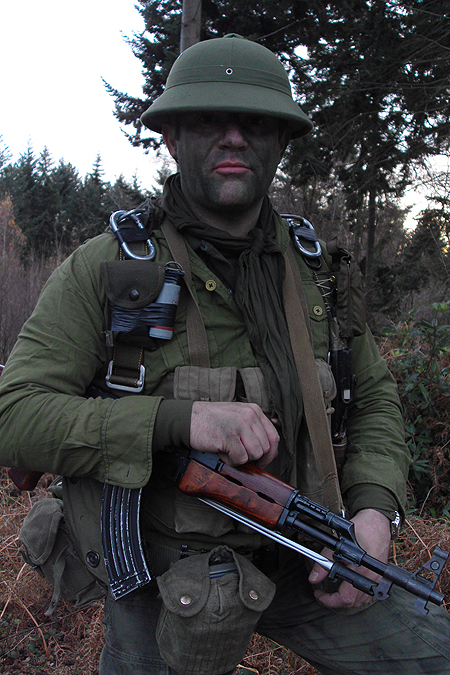 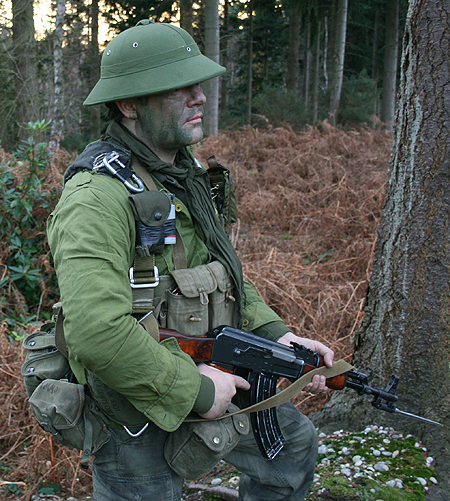 The NVA Uniforms, Chestrigs and even some of the AK47 magazines were produced by The Counter Insurgency Support Office, CISO was established on Okinawa in 1963 to supply clothing, weapons and equipment to Special Forces operating in Vietnam. 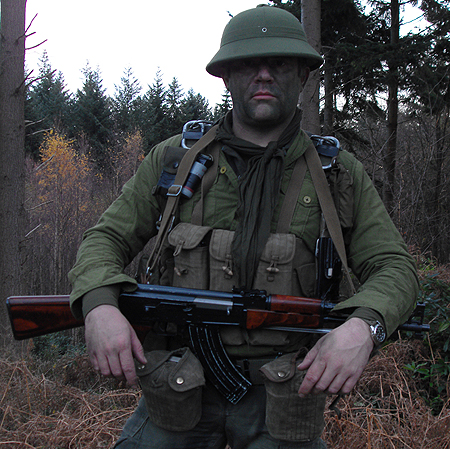 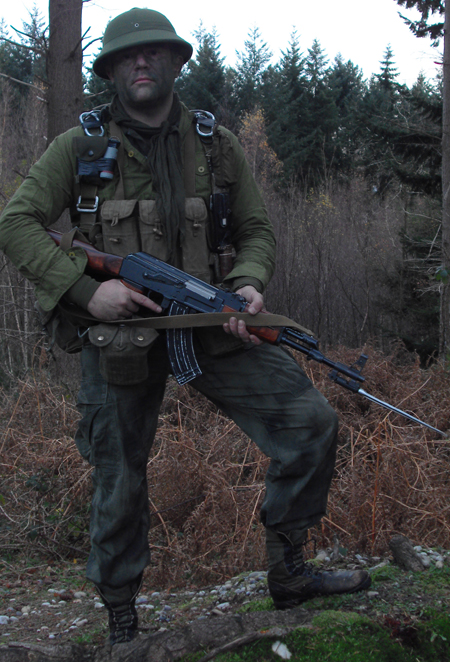 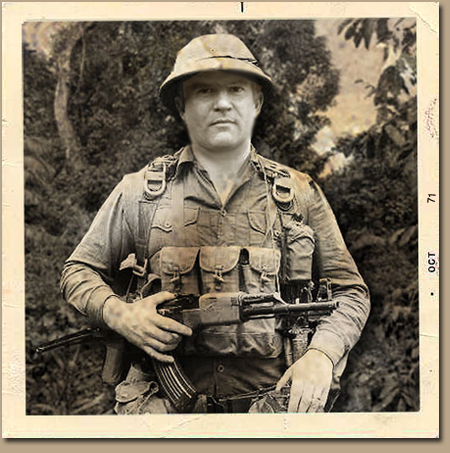 Teams would often have the indigenous team member point man wear full NVA gear but sometimes the whole team would be wearing NVA gear like the photos of RT West Virginia you can see below. 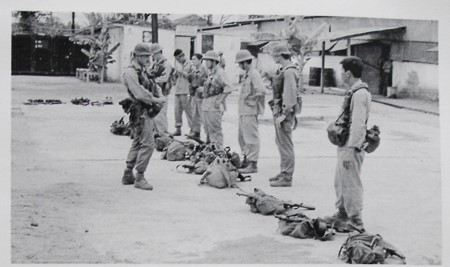 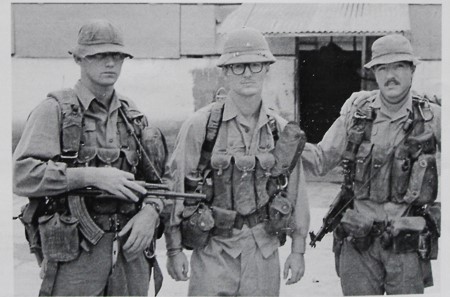