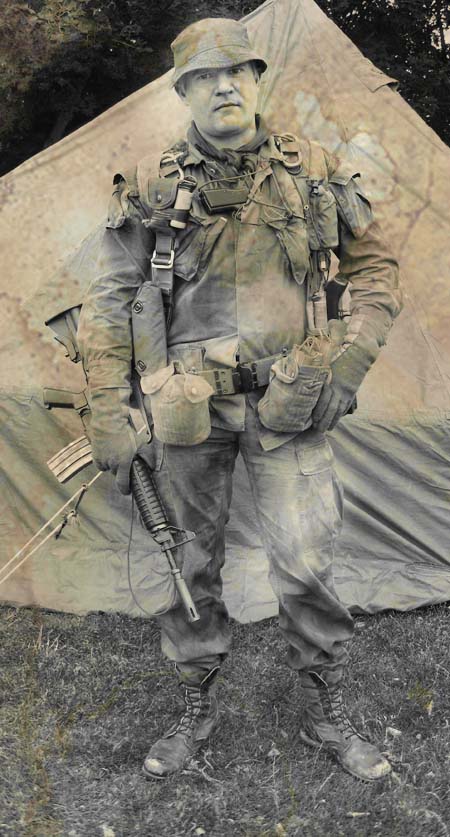 Cover Photo: “vintage” photo of Paul as the one-zero of RT Viper circa 1971

The uniform Paul is wearing shows modifications only seen in use at CCN and later in the war. For more details see here. 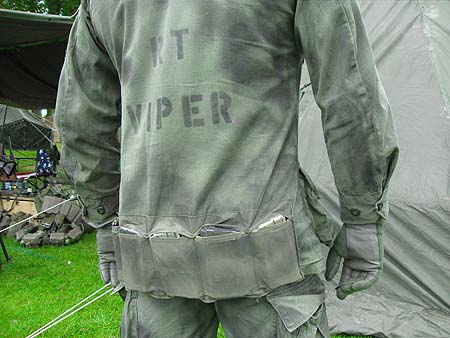 He is armed with an XM177E2, a Browning 9mm Hi-Power and a cut-down M79 grenade launcher. He is wearing a STABO harness and CISO Indigenous Rucksack 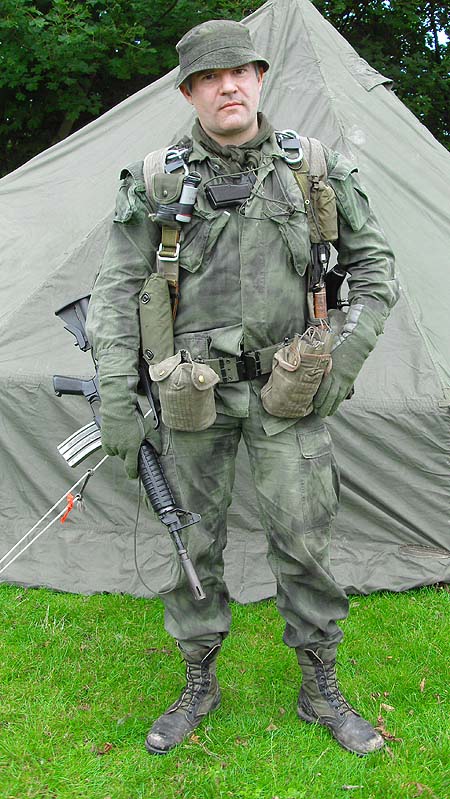 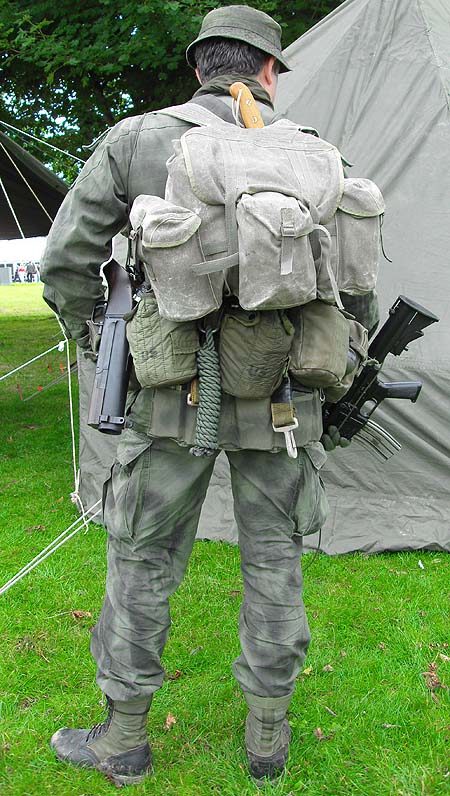 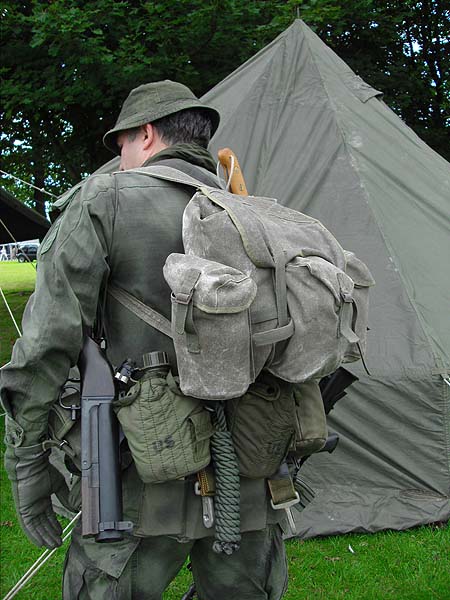